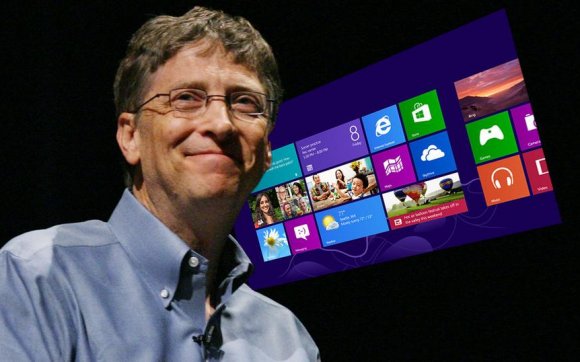 When it comes to the scary calamities that could befall humankind, Bill Gates isn’t too worried about earthquakes, nuclear war or even a life-ending asteroid. But, the philanthropist told Vox, there is one eventuality that especially concerns him: a widespread infectious disease that has the ability to wipe out millions around the globe.

Travel is easier than ever before in our increasingly connected world, and it’s these global ties that could give the next serious disease the ability to spread quicker than any other epidemic in history. The Spanish flu killed an estimated 65 million people from 1918 to 1919, but if it were to happen again today, the death toll would be much higher, according to a disease modeling group that Gates funds. Given the convenience and speed of modern transportation, a disease like the Spanish flu could spread all around the world in just days, wreaking global havoc.

Gates calls the recent Ebola epidemic, which killed approximately 11,000 people, a warning sign that the world isn’t prepared to combat a deadly and fast-spreading disease like the Spanish flu. Luckily, he says, the solution is relatively cheap — at least compared to what the U.S. spends on military defense every year. It would take less than $1 billion a year to invest in research on antibodies, medical surveillance and military training, said Gates.

“This can be done, and we may not get many more warnings like [Ebola] to say OK, it’s a pretty modest investment to avoid something that, really, in terms of the human condition, would be a gigantic setback.”

Watch the video above to see Gates explain the danger infectious disease poses, and check out Vox’s in-depth piece on why we’re still not prepared to face the biggest threat to humankind.