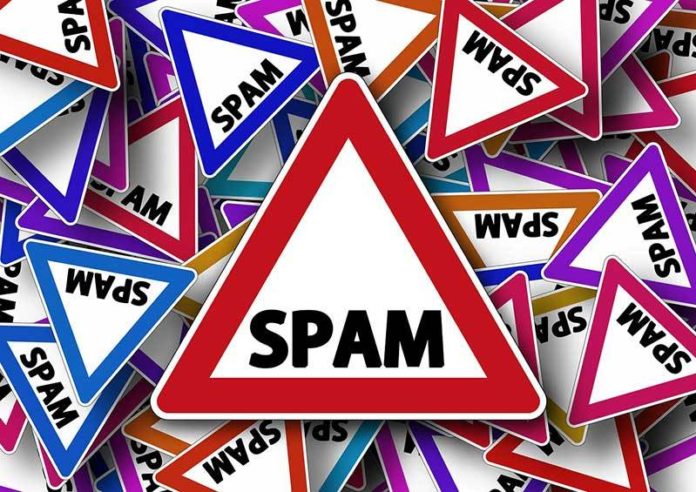 A new email attack was reported recently by Google.

The giant search company said it was investigating the email scam that went through a lot of people’s inboxes primarily in the United States. Google said it disabled the accounts that were spreading the spam email.

According to reports, spammers dispatched the malicious email, appearing to come from people the recipients knew, letting them to click on what appeared to be a shared Google document. Recipients who clicked on the links were prompted to give the sender access to their Google contact lists and Google Drive. In the process, victims allowed spammers to raid their contact lists and send even more email.

“We are investigating a phishing email that appears as Google Docs,” Google said statement posted on Twitter. “We encourage you to not click through and report as phishing within Gmail.”

It is not yet clear who created the spam email or how many people it has affected.

In a New York Times report by Nicole Perlroth, she detailed some tips if a suspicious email arrives:

1. Do not click, even when the email is from your mother.

Even when you receive links from trusted contacts, be careful what you click. Spammers, cybercriminals and, increasingly, nation-state spies are resorting to basic email attacks, known as spear phishing, which bait victims into clicking on links that download malicious software, or lure them into turning over their user names and passwords.

A quarter of phishing attacks studied last year by Verizon were found to be nation-state spies trying to gain entry into their target’s inboxes, up from the 9 percent of attacks reported in 2016.

In this case, the malicious emails all appeared to come from a contact, but were actually from the address “hhhhhhhhhhhhhhhh@mailinator.com” with recipients BCCed.

Google and most other email, social media and banking services offer customers the ability to turn on multifactor authentication. Use it. When you log in from an unrecognized computer, the service will prompt you to enter a one-time code texted to your phone. It is the most basic way to prevent hackers from breaking into your accounts with a stolen password.

If you accidentally clicked on the Google phishing attack and gave spammers third-party access to your Google account, you can revoke their access by following these steps:

If you’ve been phished, change your passwords to something you have never used before. Ideally, your passwords should be long and should not be words that could be found in a dictionary. The first things hackers do when breaking into a site is use computer programs that will try every word in the dictionary. Your email account is a ripe target for hackers because your inbox is the key to resetting the passwords of, and potentially breaking into, dozens of other accounts.

Report any phishing attacks to Google by clicking the downward arrow at the top right of your inbox and selecting “Report Phishing.” Companies count on those reports to investigate such scams and stop them.