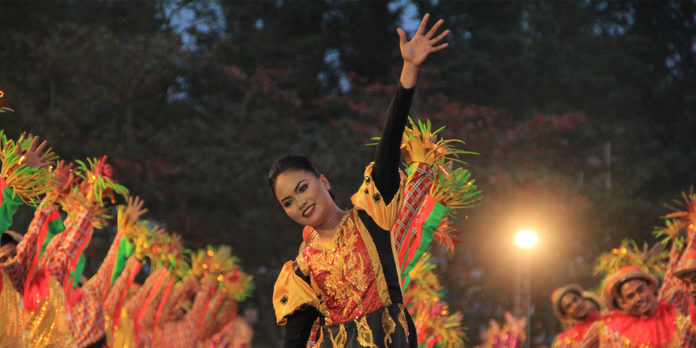 Kicking off 2019 is the much-awaited Bambanti Festival of Isabela province with its theme “Victory of Isabela Spirit” (Tagumpay ng Pusong Isabela) highlighting all the victories the province has achieved through creative concepts and images.

Spearheaded by the Provincial Government of Isabela, the week-long festival will be celebrated from January 21 – 26, featuring its community life, history, and heritage, as well as its various indigenous world-class products, lifestyle merchandise items, and cuisine as pride of place. It has seen and realized a tremendous growth in its economic, social, political, and cultural development and celebrates this feat through the said festival. 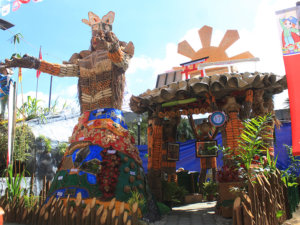 Bambanti is an Ilocano word for scarecrow, which the province considers as protection despite the common notion that it rouses fear. Created with colorful straws and grasses wrapped in farmer’s clothing, bambanti has always been the icon and mascot of the festival.

Recalling last year’s theme “Isabela, My Beloved Land” (Isabela Kong Mahal), Isabeleños showcased their love for the land of their birth, sharing to visitors how their family-inherited traits contributed to the fast-growing development of the province. Cauayan City emerged as last year’s Bambanti Grand Winner.

The Bambanti Festival is 2018 Aliw Award’s Hall of Famer for Best Festival Practices and Performance by being a three-time winner from 2015-2017.

For more information go to www.provinceofisabela.ph.