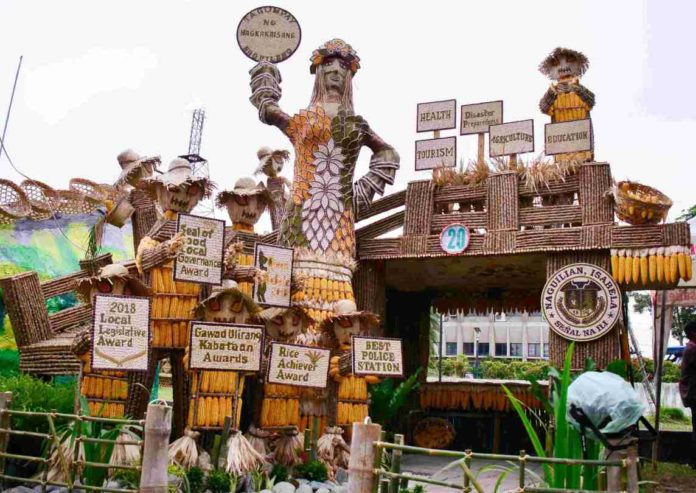 SouthOfMetro|Bambanti Festival 2020|The province of Isabela is hands on with the preparation of Bambanti Festival set to happen on January 27 to 31, 2020. This year’s theme is “Patuloy ang Tagumpay ng Pusong Isabela” (Keep on Victory of Isabela Spirit).

On January 27, 2020, Bambanti Festival will open with a Thanksgiving Mass at St. Michael Cathedral, Upi, Gamu, Isabela to be attended by the provincial officials, as well as municipal and city mayors. Activities like the Queen Isabela Coronation Night, Makan Ken Mainum Competition, Parade of Colors, Street Dance Competition and the final judging of Bambanti Booths and Giant Bambanti will still be part of this year’s celebration. It will be capped by a Grand Concert Party at IsabelaSports Complex.

The Bambanti Festival started in 1997. It became Aliw Awards Hall of Famer for Best Festival Practices and Performance in 2018 and also Guinness World Record Title Holder.  This year’s festival will be graced by DOT Secretary Bernadette Romulo-Puyat.