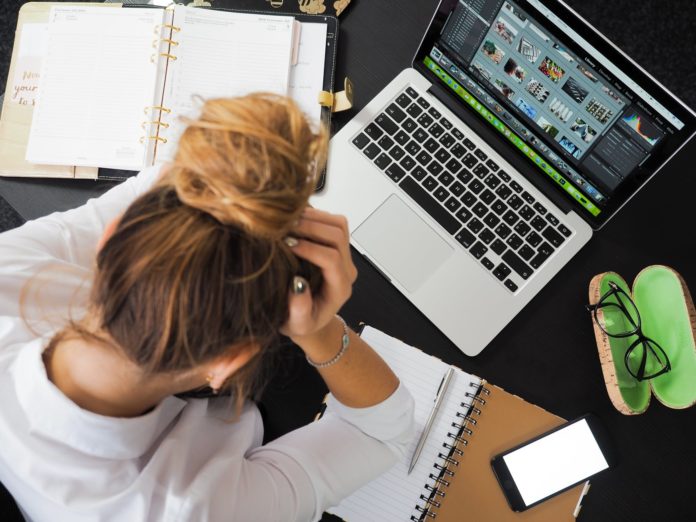 Figuring out how to achieve the pinnacle of productivity is probably a topic that’s been on the mind of every single entrepreneur that ever lived. Due to the fact that it’s such a major concern, there are so many theories and ideas, some of which are completely off track. For instance, a salary-centric motivation system may seem like a straightforward solution to this problem, yet, as you’re about to find out, it isn’t nearly as efficient as people believe it to be. With that in mind, here are five methods that really work.

The most important thing when it comes to ensuring high productivity is setting goals. A lot of people mistake this phenomenon either with the idea of a long-term plan or a five-year plan. However, in order for goals to be more efficient, you need to use them both in the right way and with the right frequency. Daily goals, weekly goals and monthly goals are quite an effective tool of keeping your staff interested in what they do. Nonetheless, you should always be realistic when setting them. Failing to do so can result in disappointment (regardless if the goal was impossible or too easy to achieve).

Due to the fact that a lot of people see money as one of their main motivators for work, employers all over the globe falsely believe that if they provide good enough a salary, they can keep their employees loyal and motivated. First of all, the most capable employees are motivated by ambition and not by a pay check. You can’t increase the salaries indefinitely and, if you reach the max cap too soon, you’ll have your most ambitious employees leaving a lot sooner. Moreover, it’s in the nature of your employees to want more, so it might be more useful to start with a tad smaller pay check, just so that you can regularly increase it (by a modest sum).

Another major myth that a lot of entrepreneurs believe is the idea that in order to be productive, their staff members have to be alert at all times. This is simply not true. First of all, cosiness and feeling of warmth can only help boost productivity. This is due to the fact that they alleviate stress and increase one’s ability to focus. Moreover, this kind of setup will allow one to get tired much slower, which on its own provides an employee with more consecutive hours of effective work. Nevertheless, comfort is about more than just a chair. It’s about the desk size and height, the texture of curtains and the cosiness of high-end rugs on the office floor.

In the present-day world, there’s a belief that the better one is at multitasking, the more capable they are as an employee. This is, of course, not always true.

First of all, there are some serious concerns regarding the effect of multitasking on one’s mental health. This alone would be enough to show that this isn’t a good long-term idea and, as an entrepreneur, you always have to think about the long run. Productivity suffers as well and, even though you’re performing two tasks at once, you’re doing them both at less than 100 per cent capacity. This is simply not acceptable for a lot of important office tasks, yet, it’s something that a great number of people simply can’t shake off.

Finally, there are some skills that simply can’t get honed through experience alone. This is why, as a true visionary, you have to leave some room in your budget for training. Sending your team to seminars and hiring experts to tutor them is not far from expensive. Even the downtime caused by the training can cost your company quite a lot of resources. Still, think of it as not an expense but an important investment, the one that almost always results in the ROI. In fact, the only way for this to backfire is for you to invest in the education of someone who is about to leave your employ. This is why training needs to be a reward for loyalty.

While these may seem as barely essentials, they should be more than enough to show you in which direction you should think. There’s no rule to prevent you from adding a method or two of your own to this list, so feel free to get creative.

Ways for a Musician to Create a Sense of Continuity in...

ABOUT US
South of Metro started as a personal blog in 2010, stood idle for awhile, then moved on to be a blogazine in late 2014. The site seeks to be a venue to promote and preserve the laid-back lifestyle of southern Metro Manila and its sister towns and cities. Chill on!
FOLLOW US
© 2014 | SouthofMetro.com | ALL RIGHTS RESERVED
This site uses cookies: Find out more.