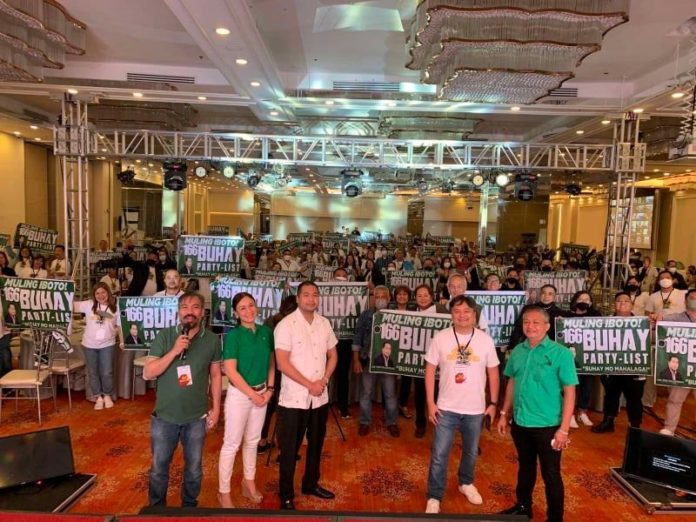 South of Metro | Biggest Catholic Missionary Group Pledges Solid Support to Buhay Party List | Manila, Philippines | Missionary Families of Christ – or MFC – pledged full support to Buhay Party List during its World Couples Congress held at the Rizal Park Hotel on Sunday, March 6. It was the first face-to-face assembly of MFC, regarded as the biggest Catholic lay organization of missionary couples in the Philippines and spread across the world.

MFC’s servant general Frank Padilla openly endorsed Buhay Party List due to the alignment of values and advocacies of being pro-life, pro-God, and pro-family. Buhay’s third nominee, Xavy Padilla, is the son of SG Frank Padilla.

During the event, Buhay’s first nominee Von Valdepeñas retraced his roots as a young missionary with Padilla’s Youth for Christ (now, MFC Youth), then becoming Los Baños’ younest and number one councilor, and later choosing to become a businessman and social entrepreneur. Valdepeñas’ wife Chi, who is the daughter of Deputy Speaker Lito Atienza, momentarily stood beside him on stage in solidarity with MFC couples.

After the talk of Valdepeñas, MFC’s missionary couples stood up and raised Buhay banners to show their support to the party-list founded by fellow pro-lifer, Deputy Speaker Atienza.

Last November 2021, at the same venue, other catholic lay organizations joined Buhay to form a solid bloc of voters that espouse the importance of valuing life and defending it. 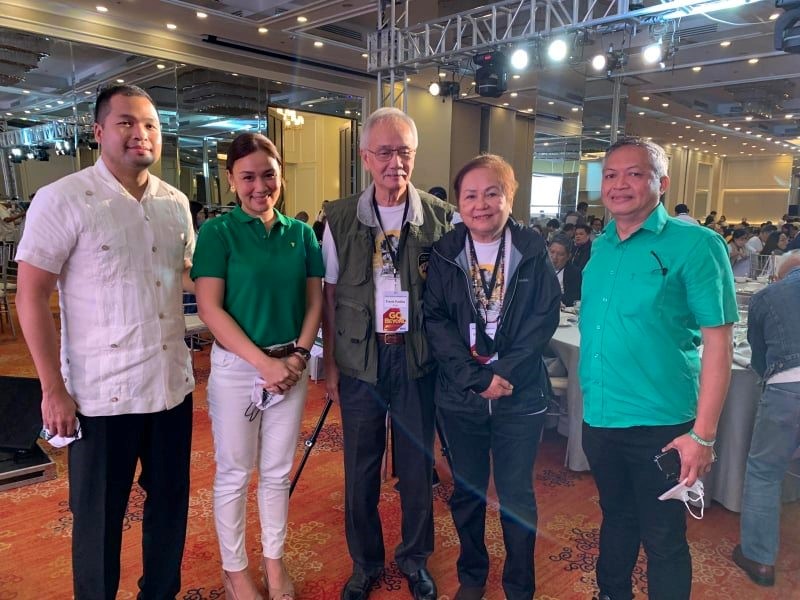 Buhay Party List representative, Deputy Speaker Atienza is known for his staunch pro-life stance in his vocal rejection of the RH Bill, the Sogie Bill and the Divorce Bill, among others.

In terms of law-making excellence, the party list also includes front runners in regulating laws related to their advocacies such as Fighting and Saying No to Pork Barrel; Moving for the Repeal of RH Law, Advocating Good Governance and Rule of Law; Helping the Poor, PWDs, Senior Citizens and Other Sectors; Promoting Culture and Sports; and Environmental Protection.

When it comes to the culture of life advocacy, Buhay Party List ensures that they have been doing their work in society on issues like waging war against poverty, promoting livelihood; working against climate change and recovery; sustainable water use; giving the public value for their money; and exposure to forced sterilization and risks of implantation.