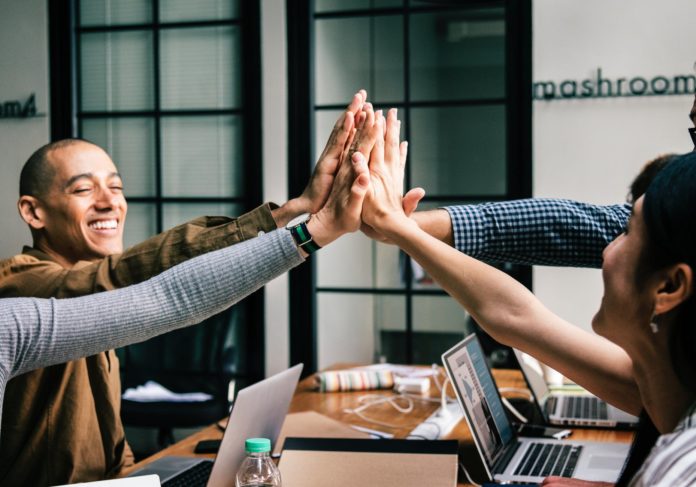 Digital workplaces have been around for years now and they are slowly becoming a norm. When a modern business owner plans to start a company, it’s probably less expensive and more productive to do it without a traditional office as a base of operations.

At the same time, many companies combine the two and have both an office and remote employees, some of which are outsourced abroad. This begs the question of what a digital workplace is and what characteristics it needs to have to be called that.

Traditional offices have clearly defined leaders mostly in the form of managers and HR specialists. There’s a reason why this is the case and it has been a successful way to run an office for years. With digital workplaces, there’s much less hierarchy in place. This doesn’t mean these offices aren’t organized and there are no leaders but how they are chosen and what they do is quite different.

The leaders are often chosen or elected amongst the employees and the hierarchies are becoming more fluid all the time. This is where broader office policies are essential because they can replace the role leaders used to have in the past.

These setups allow the management to focus on the bird’s eye view of the business and to move the company forward faster, while the day-to-day tasks are being handled on the ground level of things.

A modern business needs to expand and grow pretty much from day one. That needs to be noticeable in the way the workplace itself is set up. The company needs to adapt over time and be prepared to take on new clients, customers, and therefore more employees.

Digital workplaces are much better suited to this goal than traditional ones. It’s possible to set up the workflow so that it can be scalable and expanded. This often means you’ll need to invest in it a bit more in the early days of your company, but it will pay off later on.

A company very much depends on the data it receives from its clients, customers, and employees. This data could help make the company more efficient, more productive and in the end, more lucrative. It’s much easier for a digital company to gather such data than for the traditional ones.

Have in mind that it isn’t enough to gather the data in order to use it efficiently. The data needs to be analyzed and made actionable by a person who understands both the technical and the business side of running a company. That means that even in the companies that are focused on making their workplace digital, it’s still the employees that are the most important assets.

Most modern companies rely on the advancements in technology to make their workplace more productive and less costly. This trend will continue in the future even though traditional offices will never be completely outdated.